Three large buildings were dealing with the challenges of winter. One small three letter word was the antagonist: ICE. With our recent winters, ice has been a big deal causing roofs to freeze and major leaks that cause risk of injury as well as building damage.

This is why the owner of these buildings reached out for help with their slippery situation. Recognizing the issue, they decided to act in preparation for the coming winter.  They contacted an electrical contractor who then contacted Mike at Flynn & Reynolds.  The contractor had worked with Mike in the past and he knew that Mike would be the guy to recommend a heat trace solution.

Mike traveled to the buildings and met with the contractor and the building owner. They discussed the Delta-Therm offering. After reviewing the details of the job Mike suggested they use heat trace to keep the roofs from freezing. Once the owner of the building committed to the concept, Mike revisited the facilities to gather the information needed to provide an accurate quote. He examined the roofs with the contractors, so he knew what they were working with and took pictures. He also measured the building peaks.

Mike and the contractor “then determined the needed cable configurations, calculated wattages [they] had, how much power they would have to use, etc….The contractor needed to know the wattage and amperage because he had to figure out how many breakers he needed to add in each building,” said Mike.

After they got an initial sense of what they were working with, Mike left the site, but did not stop working on the job. Using Flynn & Reynolds expertise, Mike continued to consult with the contractor. They talked back and forth on the phone, figuring out how best to install the cable on the roofs using the resources they had. “It took four days talking and going back and forth, working with the contractor to determine what he needed,” explained Mike.

Once the job was laid out and approved, Mike connected the contractor with one of our distributors insuring that the project would be well supported and profitable to all. 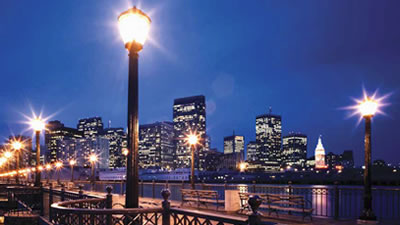 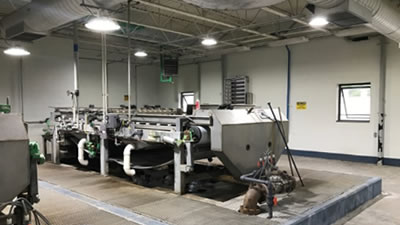 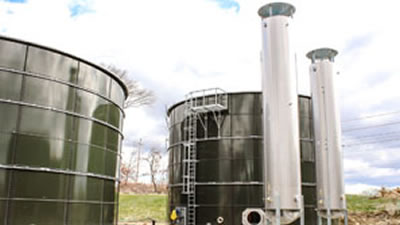