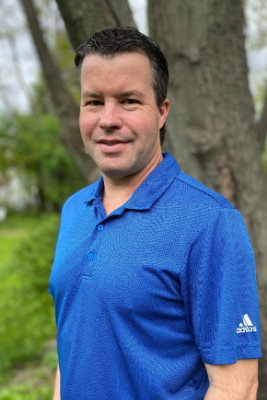 Jay Murphy joined Flynn & Reynolds in 2020 bringing with him over 25 years of experience in the electrical industry.  After graduating from Providence College, he began his career with a national electrical distributor.  He furthered his career working directly for manufacturers and also a NEMRA Representative Agency.  Jay brings experience calling on contractors, end users, specifiers and distributors throughout New England.  He has been recognized by manufacturers for creating demand at the end user through his hard work and creativity.

Jay and his wife Lea have 2 children and reside in Worcester.  He enjoys spending time with his family at the beach and sporting events.  He is also an accomplished High School and College Ice Hockey Official.