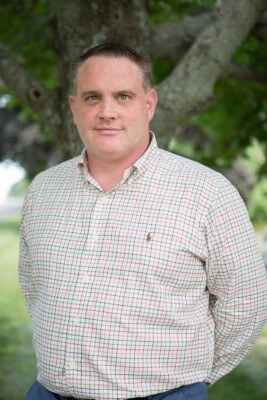 Bryan’s sales career at Flynn & Reynolds began soon after graduating from the University of Massachusetts at Amherst and an initial sales position in the beverage industry. Bryan learned the agency’s business on the inside and outside; after several years, he established the agency’s first Connecticut/Western Massachusetts field sales office. During the 15 years Bryan spent in Connecticut, the agency’s line card and recognition grew exponentially. His diligence and professionalism created not only customers but friends. Bryan’s field work with contractors allowed him to demonstrate Flynn & Reynolds’ value to their supporting distribution which in turn created more opportunity to capitalize on. When the opportunity came to acquire a smaller Connecticut based agency and retain its Connecticut based principal, Bryan had the chance to return to the Boston marketplace.

Today, Bryan is responsible for contractor and distributor sales in the Greater Boston metropolitan area. Additionally, he spearheads much of the specification efforts within the engineering community in New England, that many of the Agency’s lines require. The New England electrical market and the products that Flynn & Reynolds represents have become second nature to him making him a tremendous asset to our manufacturers and customers not to mention the contribution he makes to our agency. We refer to him as our resident comedian, because as he says, “If you’re not having fun, why bother?”

When not having fun at Flynn & Reynolds, Bryan can usually be found in New Hampshire where he enjoys spending time with his family, and antique boat, and some old snowmobiles.