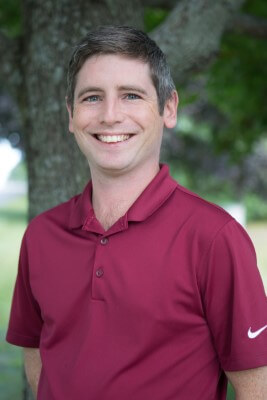 After graduating from UMASS Amherst’s Isenberg School of Management with a degree in Business management and a brief stint in retail sales in the Boston market, in 2009 Andrew was hired to work as an Inside Sales Customer Service Representative at Flynn & Reynolds. He learned our business from the ground up – including the operation of our warehouse and shipping and receiving – all while developing product knowledge on the lines we represent. At the same time, he grew relationships with customers and developed a solid reputation for being responsive and diligent in gathering accurate information to assist customers in construction projects.

After two years of developing inside sales skills, he was moved into the merchandising role where he promoted the Flynn & Reynolds lines in the marketplace. His efforts enhanced the sales efforts for the outside sales team and while doing so, he continued to build relationships throughout New England.

After two years in this role, Andrew was moved into the position he currently holds at Flynn & Reynolds – Territory Manager. This was a perfect transition for Andrew as he had four years under his belt at Flynn & Reynolds, knew our products, built strong relationships with our manufacturers and customers alike. Now it was time for him to build our business with his diligent involvement in projects and bringing profitable solutions to contractors throughout New England. His dedication to our company, our manufacturers and our customers is apparent in everything he does.

Andrew is an avid New England sports fan – attending Celtics, Patriots and Red Sox games throughout the year. He is very competitive and utilizes this to his advantage in his golf league and enjoys the challenge of the sport in which there is no short cut to improvement except practice. He loves to travel with his wife Gayle. They’ve already visited Grand Canyon and Hawaii and they hope to see the rest of the country over the years.