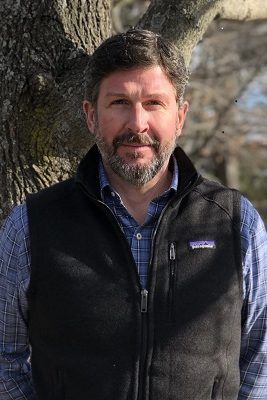 Michael joined Flynn & Reynolds in January of 2019. In his role as Territory Manager, he will be covering the South Shore of Massachusetts, including the Cape and the Islands as well the state of Rhode Island. He is excited about the opportunity to contribute to the success of our company in the ever-growing dynamic electrical industry. His past management experience successfully forged relationships with co-workers, vendors, contractors as well as customers. Having a long working partnership with the Hyannis Yacht Club as Waterfront Director, Marina and Facilities Manager, Michael looks forward to building his new career with Flynn & Reynolds. In his past roles, he was always successful at the challenges of wearing many hats; something that will continue in his new position as Territory Manager.

After graduating from the University of Massachusetts at Amherst, Michael settled on Cape Cod. He still resides there with his wife and daughter. A Licensed U.S.C.G Captain, Michael enjoys boating on the cape as well as teaching Skiing in Maine in his spare time.